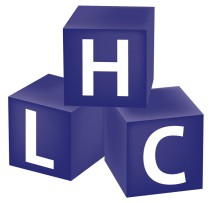 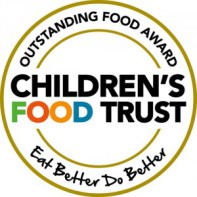 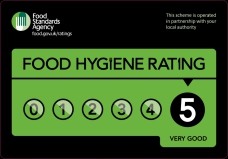 Spending more time in a high-quality nursery can positively impact on a child’s:

Research findings indicated that quality is often measured as

(a) process quality, which includes the quality of the curriculum, pedagogical practices and child experiences that support children’s development; and

Early publications from the longitudinal SEED study indicated that ECEC at age two is associated with improvement in children’s cognitive and socio-emotional development at age three (DfE, 2017). This finding is in line with previous findings from the Effective Pre- school, Primary and Secondary Education (EPPSE) study, which found that ECEC continues to relate to improved cognitive and socio-emotional development through primary and secondary school (Sylva et al., 2008; 2012)

Research indicates that early years education can have a positive effect on children’s:

Since September 2004 all three and four year-olds in England have been entitled to some funded early education.

In September 2017, the entitlement was doubled to 1140 hours per year (equivalent to 30 hours per week for 38 weeks of the year) for families where parents are each earning at least the equivalent of the National Minimum Wage or Living Wage for 16 hours a week.